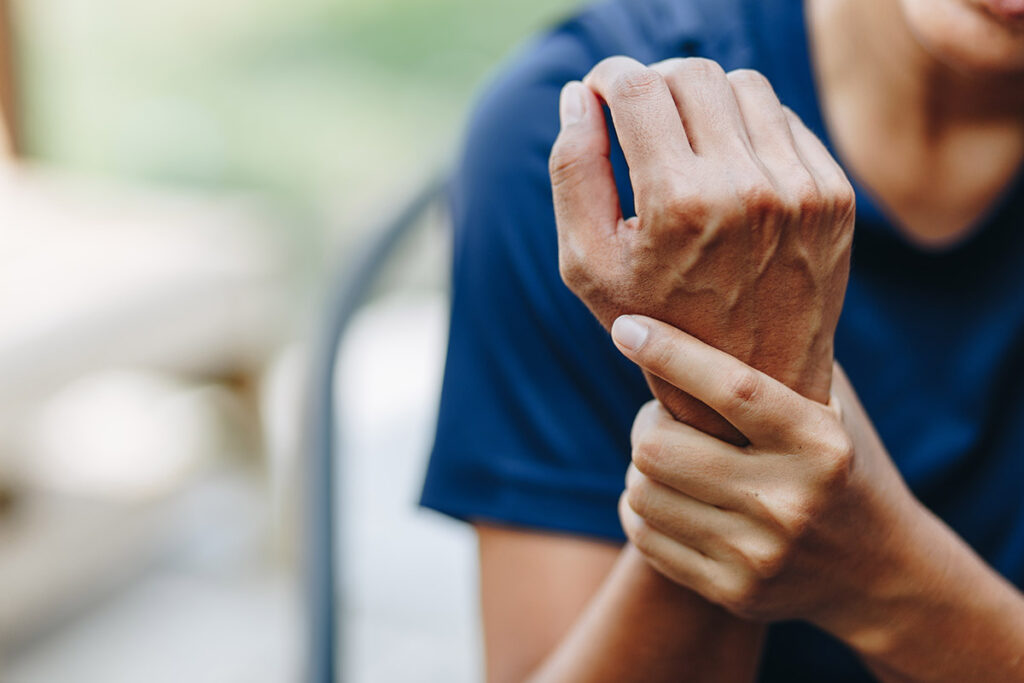 How to Protect Against the Return of Carpal Tunnel

No matter the treatments and help you’ve received for your carpal tunnel, it can return without proper changes to the way you use your hands and wrists. This can be difficult if your hobbies or job puts excessive strain on your wrists, even if you’ve had carpal tunnel surgery to remedy the issue.

It’s important to learn techniques to protect yourself from carpal tunnel returning. There is no way to completely stop carpal tunnel, but you can reduce the stress and strain on your hands and wrists to keep it from getting worse.

There are several reasons why carpal tunnel symptoms can return, even if surgery has been performed. One way it can return is via the scar tissue that forms after surgery which can compress the median nerve. Another can be due to swelling at the surgical site, which also compresses the median nerve. In some rare cases, the nerve can be permanently damaged before the surgery, so while the procedure releases pressure from the nerve, the symptoms may remain due to that damage.

Recurring carpal tunnel can show itself in several ways:

Some people may only experience one or two of the typical symptoms for years or on random occasions.

Carpal tunnel surgery may be recommended if:

If you feel the symptoms of carpal tunnel returning or want to explore surgery to treat carpal tunnel syndrome, the team at Proliance Puget Sound Orthopaedics provides best-in-class orthopedic care to the community with compassion and caring, and dedicated expertise. If you’re suffering from any of the symptoms listed previously or need treatment, we encourage you to call (253) 830 – 5200 or request an appointment online to see one of our physicians.