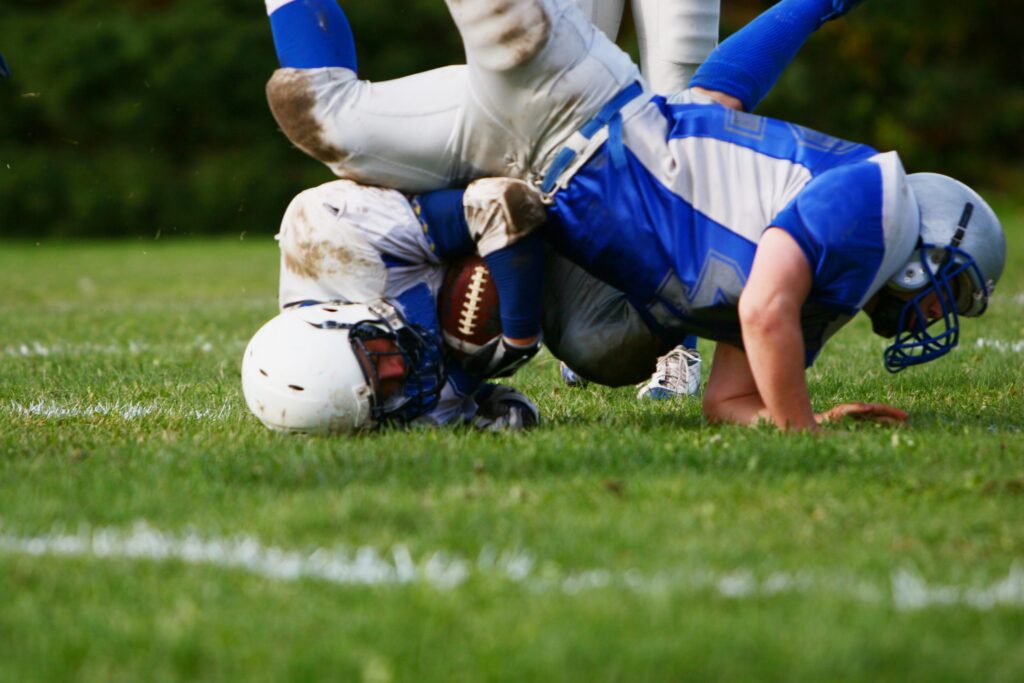 A Brief Overview of Sports Medicine

Sports and sport related injuries have been around for centuries. It is impossible to know exactly when and how sports originally came about. However, cave paintings suggest that humans have been competing in sports such as wrestling and running for thousands of years!

The world of sports has evolved tremendously throughout human history. Organized sports were once extremely dangerous for athletes. In the ancient Olympic Games, it was a regular occurrence for a chariot racer to fall to his death or get crushed by carts and horses. The gladiators in ancient Rome either won their fights or were killed by their opponent. There was also Egyptian fisherman jousting, when men would use poles to knock their opponents off of fishing boats and into crocodile infested water. Most people today will agree that ancient sports were barbaric, and do not sound like very much fun to participate in.

Obviously, a lot has changed regarding sports safety in the years since the first Olympic Games were held in 776 BC. Advancements in protective gear, regulations and rules have helped to keep today’s athletes safe. However, as any sports fan or athlete knows, sports injuries are still a common occurrence. According to Johns Hopkins Medicine, there are more than 3.5 million children who suffer from a sports related injury every year. And that number is only counting kids!

What is Sports Medicine?

The History of Sports Medicine

Below are a few of the major events in the history of sports medicine:

5th Century BC: The Greek trainer, Herodicus, is the first known physician to recommend exercise for the treatment of disease. He is now known as the “father of sports medicine.”

2nd Century AD: Galen served as the “team physician” at the Gladiatorial school at Pergamum in the ancient Roman Empire.

1896: The resurgence of the Olympic Games increased participation in sports and training worldwide.

1922: The first sports medicine journal was published by the French Society of Sports Medicine

1928: Establishment of the International Federation of Sports Medicine

1954: The American College of Sports Medicine was established

1972: The American Orthopedic Society for Sports Medicine was established

Puget Sound Orthopeadics’ sports medicine physicians use state-of-the art diagnostic techniques and treatments that can benefit not only injured athletes, but anyone with musculoskeletal disorders. Our physicians are focused on educating patients on injury prevention, and helping patients heal as efficiently and safely as possible. The sports medicine physicians at PSO treat young athletes, high school level athletes, college athletes and even professional level athletes. Many of our doctors even volunteer their time to medically assist sports teams in the Tacoma community.

If you are in need of medical assistance, call us today to book an appointment with one of our sports medicine physicians!