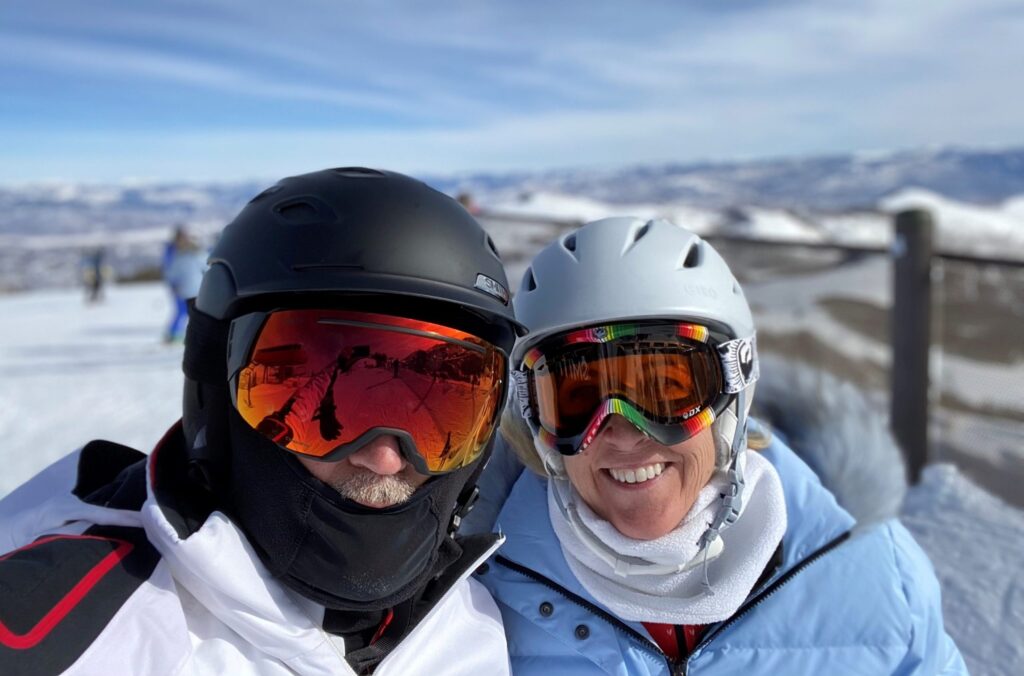 After retiring as a colonel in the military, Dr. Ghidella began his civilian practice at Proliance Puget Sound Orthopaedics in 2010. Throughout his career, Dr. Ghidella has treated thousands of individuals with a straightforward yet powerful approach; to help patients get better by providing personalized care. With the support from his medical team at PSO, he has been able to treat his patients with the best personalized care time and again.

Born in Okinawa, Dr. Ghidella grew up wanting to have a similar career to that of his father’s, a military commander. As a “military brat,” he never lived in the same place for more than three years during his childhood. One of the things that stayed consistent wherever he moved was his passion for sports. He played a variety of sports throughout his youth such as football, wrestling and baseball. In high school, Dr. Ghidella was a competitive athlete until he suffered from a serious ACL injury which forced him to sit on the sidelines his senior year.

After graduating high school in New England, Dr. Ghidella spent his undergraduate years at WestPoint Military Academy with plans to enlist in the combat arms division of the military. However, because of his persistent ACL injury, Dr. Ghidella was not cleared to join. He was forced to find an alternative career path. Inspired by his ACL, Dr. Ghidella’ s “plan b” was to become a physician so that he could help other people who were also suffering from injuries. He applied for medical school and went on to attend Georgetown University School of Medicine. At some point in his education, Dr. Ghidella realized that he had a particular knack for complex and intricate microsurgeries. Because of this he chose to specialize in the hand, wrist and upper extremities.

The most meaningful aspect of Dr. Ghidella’ s work as a physician at PSO is watching his patients recover. He wants to help people feel comfortable and live a pain free life. His philosophy for helping patients is to figure out the root of a problem by listening to the patient first. He does this by asking his patients specific questions on whatever may be bothering them, and then takes the time to truly listen to what the patient has to say.

Dr. Ghidella has shared that he attributes his success as a PSO physician to his highly skilled medical team. He is able to provide high quality care every time he treats a patient because of the people on his team who work incredibly hard, often behind the scenes. The nurses, surgery schedulers, medical assistants, scribes, and his physician assistant all play a crucial role in the formula for exceptional patient care. He is appreciative of all of the individuals at Puget Sound Orthopaedics who come together as a team to provide patients with the best care possible.

Outside of his work at the clinic and in the surgery center, 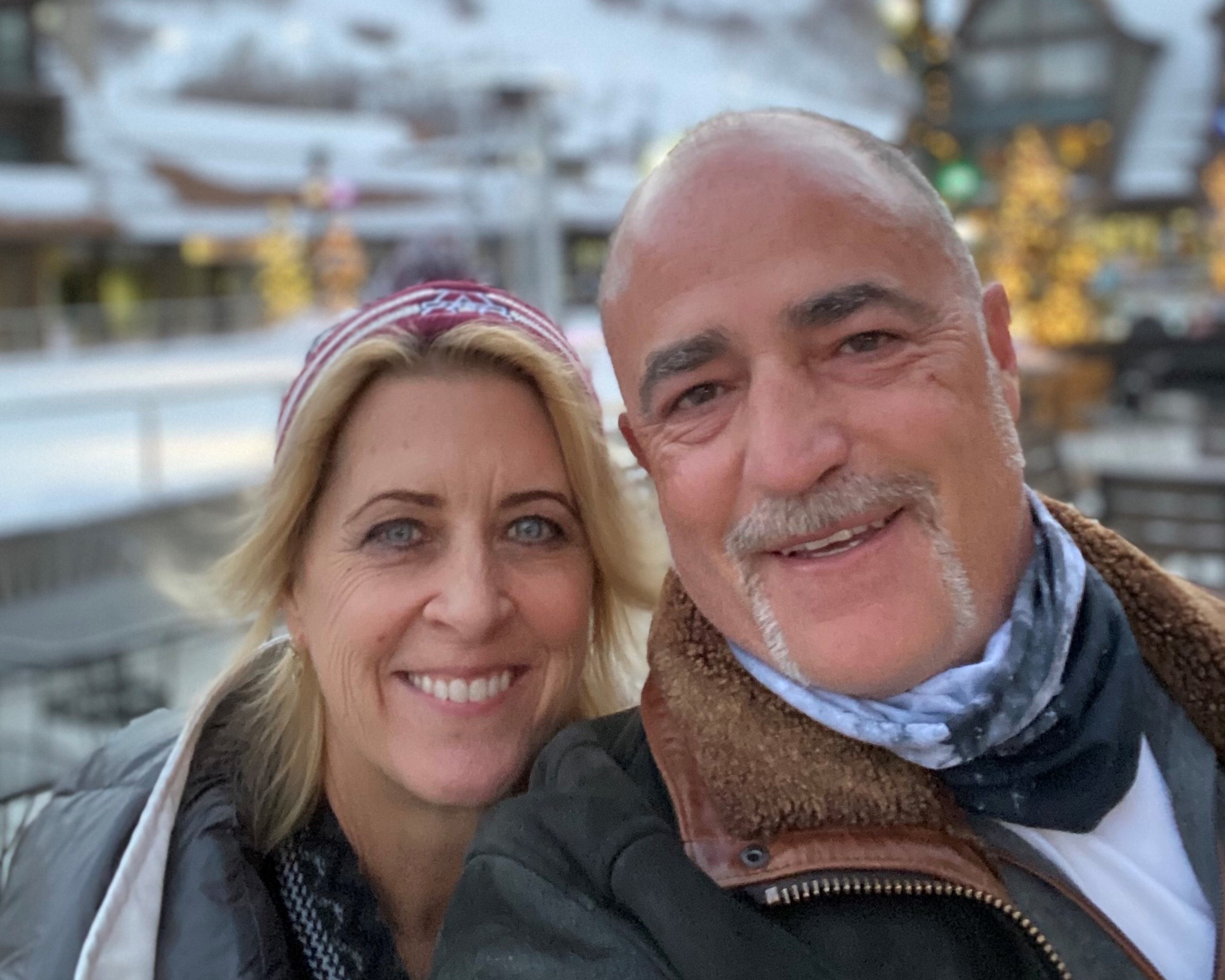 Dr. Ghidella is focused on spending time with his wife and adult kids. He enjoys traveling with his family, especially to Europe. Dr. Ghidella’s favorite aspect of international travel is tasting cuisine from other cultures, and thinks that Parisian food is particularly delicious! He enjoys living in the Pacific Northwest because he loves the rugged outdoor spirit of Washington. He spends his winters skiing in the mountains as much as possible. Sports are still very prominent in Dr. Ghidella’ s life. He is a youth wrestling coach and has even been an assistant football coach at Gig Harbor High School!

When asked what people could do to take better care of their musculoskeletal health, Dr. Ghidella shared that movement is key. He explained that being active does not necessarily have to be an intense weight lifting session at the gym. Simply going for a walk or playing golf with friends can help you maintain good musculoskeletal health for the long run. He encourages all of his patients to regularly participate in an activity that involves some type of motion.

Dr. Ghidella is a compassionate and knowledgeable doctor who wants the best for the people in his community. Thank you Dr. Ghidella!